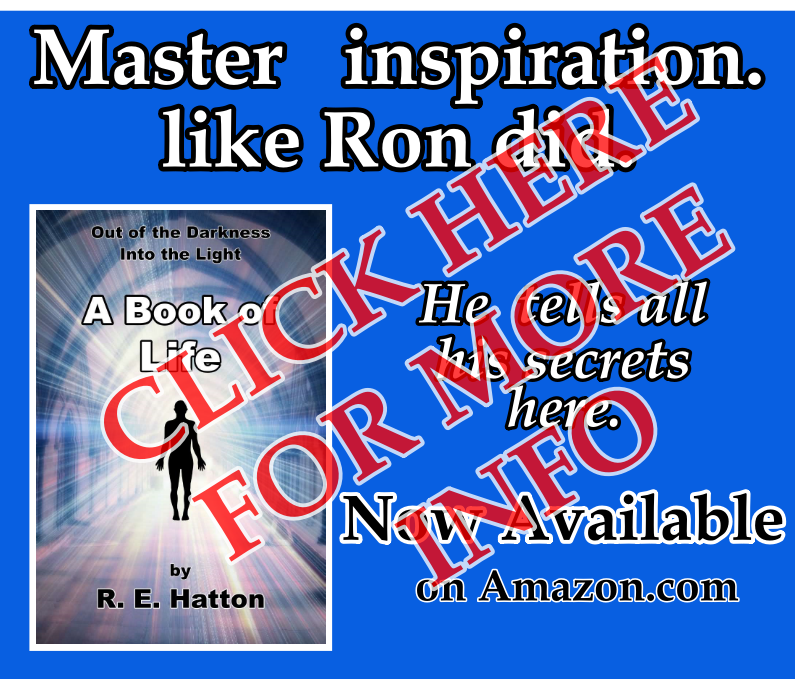 Forums
Main Forum
Other Stuff
Groovy Questions and Other Stuff
The Power Edge
Name your question or subject in the TOPIC section so we know what you're talking about!