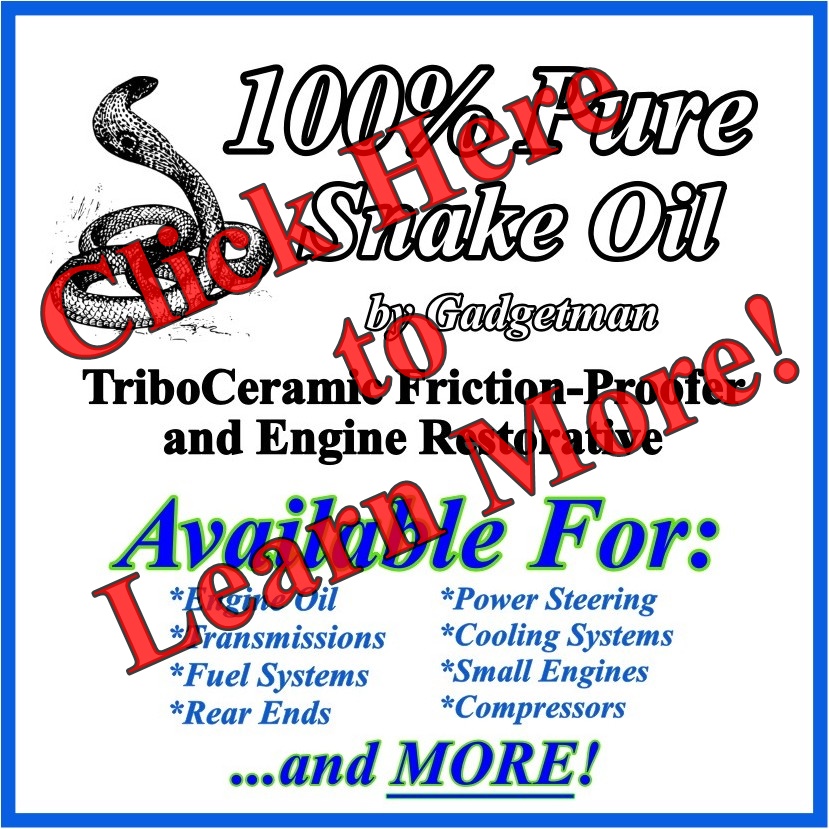 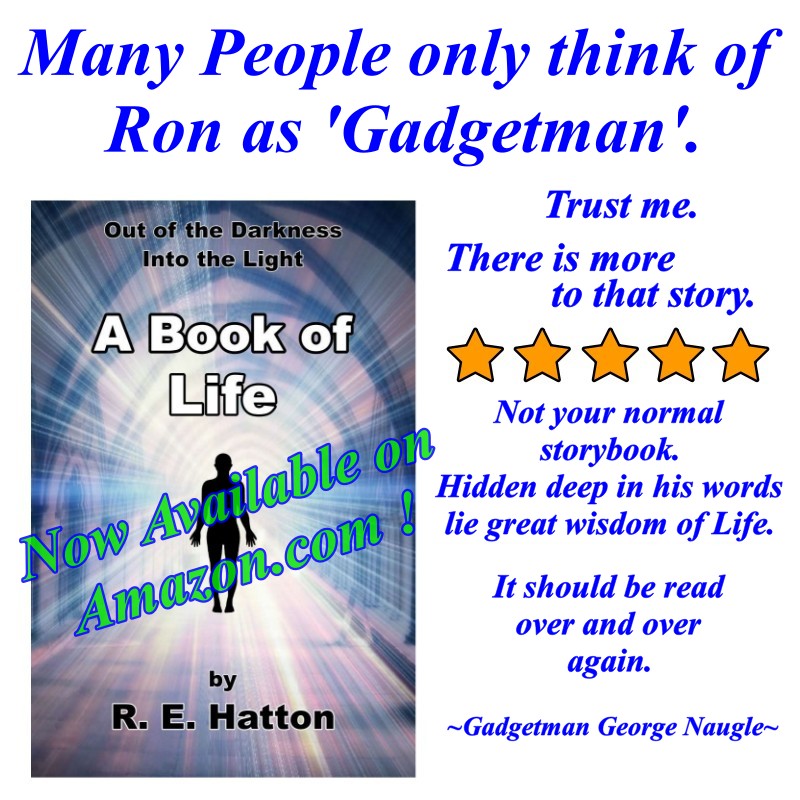 Forums
Main Forum
Automotive
Performance and Mileage Reports
2003 Volvo XC90 petrol 2.5
YEAR, MAKE, MODEL, ENGINE SIZE is the order to post in this forum.
It should be like this:
2002 Chevy 1500 5.3
Then, put your report in as the message. That way, EVERYONE can see how successful you've been!